Top 5 Logos I wish I had designed – Anthony Furia RGD 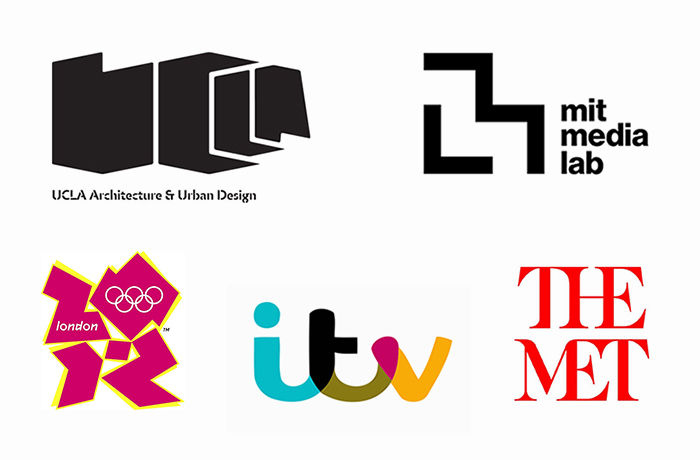 There are good logos, there are great logos, and then there are “Holy flippin’ shizzle, what genius made that!?” logos. You know… the kind of work you wish you had made, that turns heads, raises the bar and reminds you why you became a designer. I love those kinds of logos, but they are few and far between; mostly because to pull them off requires a rare blend of exceptional talent, steely courage, strong leadership, mad communication skills and a whole whack of client trust. Luckily, the planets do occasionally align and we end up with beauties like these.
Archive
Tags