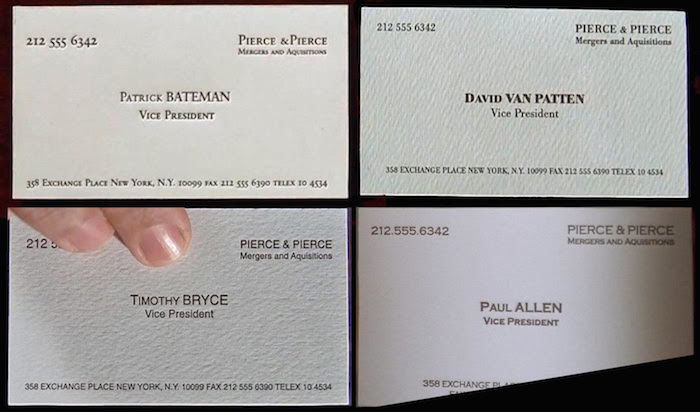 Work on the periphery of the graphic design world is my comfort zone—I develop content/information delivery systems. I am interested in those areas of design where designers are anonymous; where their products seemingly “happen” and very few people ever consider that someone toiled for weeks/months/years making something of perfection.