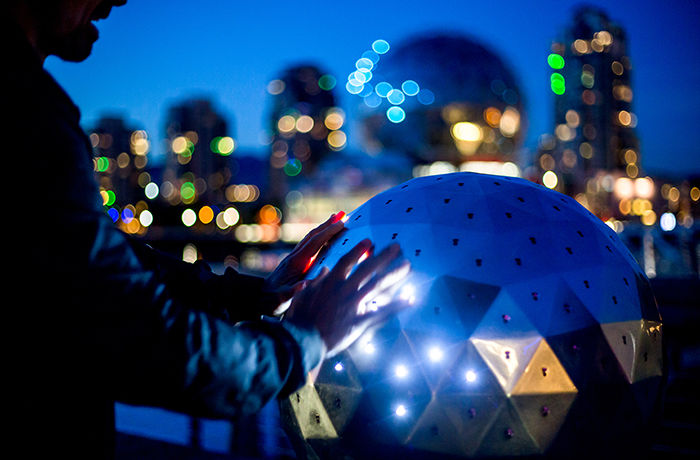 The goal was to create something engaging that would bring people in Vancouver together, build a sense of connection and create a feeling of community.
Archive
Tags