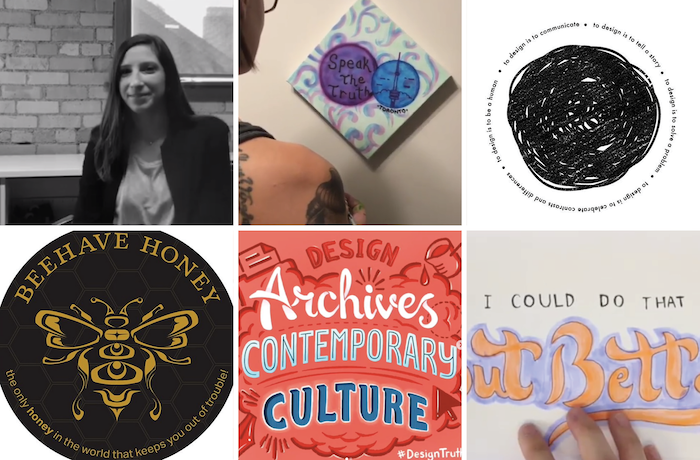 Six emerging designers who spoke their "design truths" were awarded Scholarships to attend DesignThinkers Toronto 2018. To conclude their DTTO experience, some of them highlighted their major takeaways, thoughts and breakthroughs from the Conference.