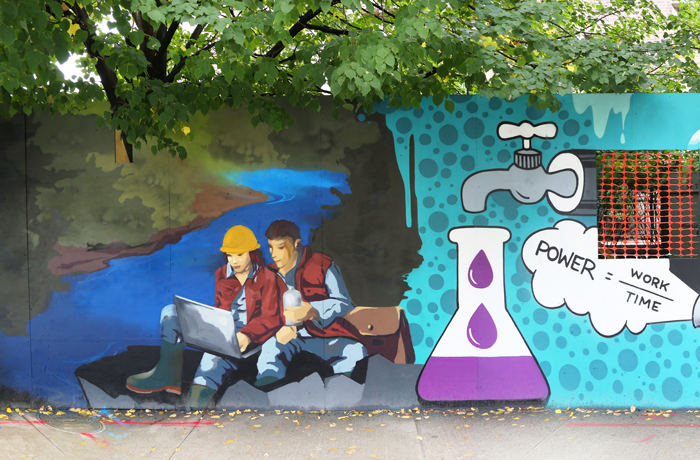 The goal of this project was to spark and sustain the conversation about the CEIE over the course of the two years between the groundbreaking and grand opening (2017), and to reflect U of T’s connection to its urban environment.
Archive
Tags