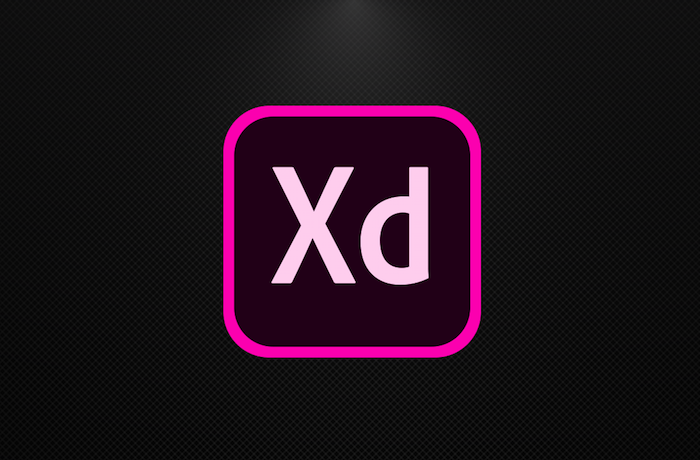 In this webinar, Talin will walk through a designer's workflow from start to finish. He will show how an interactive prototype in Adobe XD can help UX and product designers effectively communicate with their teams. Join us to learn how to "design at the speed of thought" using the next generation of creative software.

- the basics of designing beautiful UI

Talin is the Lead Product Designer for Adobe XD, a tool for UX/UI design and interactive prototyping. As part the Adobe Design group, he has led many product initiatives, including the launch of Creative Cloud and Adobe Sketch for the iPad. Talin is also the host of "Designing Adobe XD", a weekly live streaming show on the Behance network. Before joining Adobe, he worked on award winning projects for 826 Valencia, McSweeney’s and the California Academy of Sciences. He is a graduate of California College of the Arts and lives in Oakland, CA.