Volunteer of the Month for January 2019 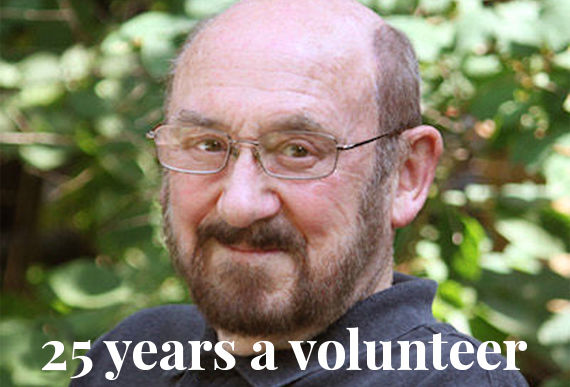 RGD thanks Founder Rod Nash RGD for his contributions to our community for over 25 years.