Volunteer of the Month for April 2019 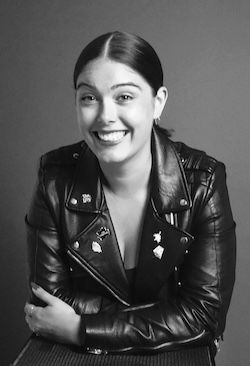 RGD thanks Vice President of Communications, Nicola Hamilton RGD, for her contributions to the community.