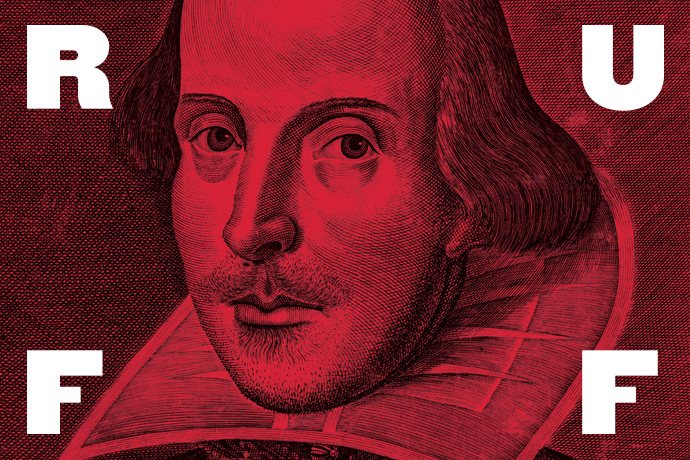 To reflect their maturing practice and raise their profile, critically-acclaimed Toronto outdoor theatre company Shakespeare in the Ruff required a new logo and comprehensive visual identity that would fit with their forward-thinking outlook.