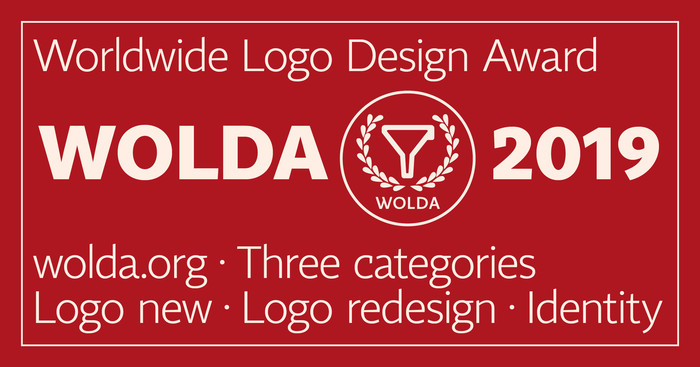 WOLDA - Worldwide Logo Design Award - is a worldwide competition for logos and stationery. The first competition took place in 2006 and since then they have been awarding 100's of businesses based off of their logos.

A Bronze Award in the 'Logos New' category with their 2SLGBTQ+ logo.

This logo was inspired by a Canadian Indigenous shared by Ryan Young, a Two Spirit Ojibway artist from Flambeau of Lake Superior. "Two Spirit" refers to a person who identifies as having both a masculine and feminine spirit and is used by some indigenous people to describe their sexual, gender and/or spiritual identity. The story goes" the crow was once very colorful and had a beautiful singing voice, but during a forest fire, it spent so much time trying to help the other animals that its colorful feathers became blackened with soot and it's beautiful singing voice turned hoarse from the smoke". To Ryan, this story reflects the struggles a Two Spirit Person has to make to get to where they are today.

A Bronze Award in the 'Logos New' category with their Indigenous Mapping Workspace Workshop logo.

The 2018 Indigenous Mapping Workshop hosted more than 300 community mapping practitioners from across the world to Montreal to QC from August 20-23, 2018. Throughout many cultures the compass has been used as a tool for exploration and directional guidance. It has helped individuals map out their journey and today it is still considered a valuable asset. The turtle in the logo is there to abstractly portray the shape of the compass, while trying in an organic and natural element.