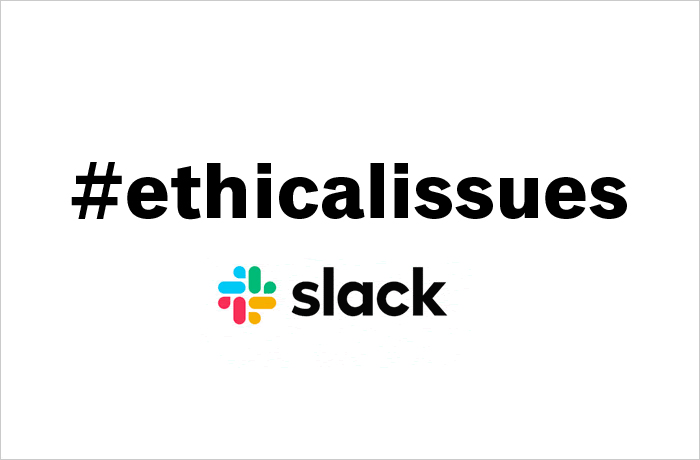 RGD's Slack Workspace is host to ongoing dialogue and resource sharing. The use of non-binary icons was recently discussed in the #ethicalissues Channel.