Congratulations to the 7 Finalists of the RGD's first ULTRABOLD Awards 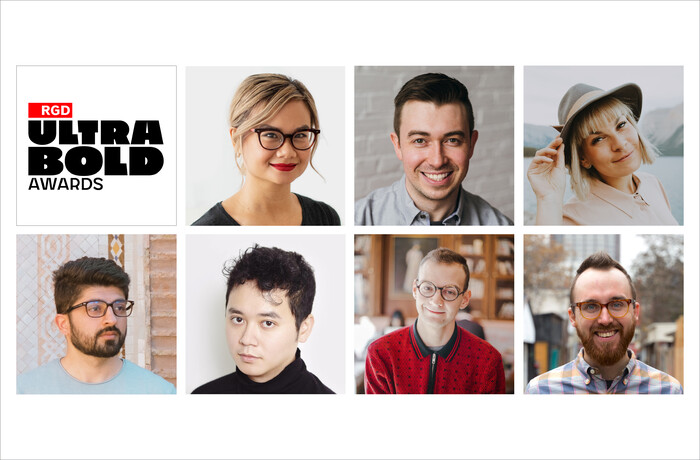 The RGD is proud to announce 7 finalists for our first-ever ULTRABOLD Awards, celebrating Canadian designers 35 years of age or younger making an impact in our community.