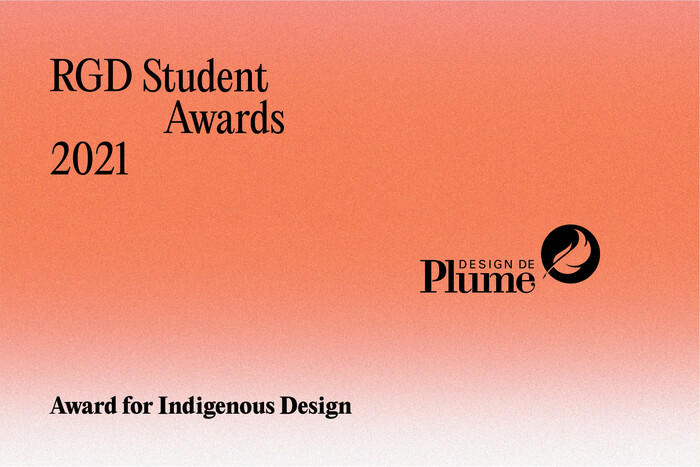 What to enter: any project influenced or inspired by indigenous design, art and culture.
Archive