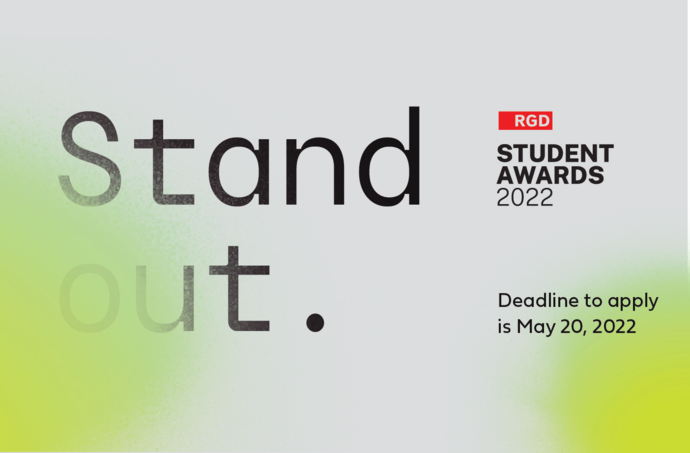 The 2022 Student Awards Branding by our Design Partner Becoming Design Office based in Victoria, BC, encourages students to push the boundaries of their abilities.