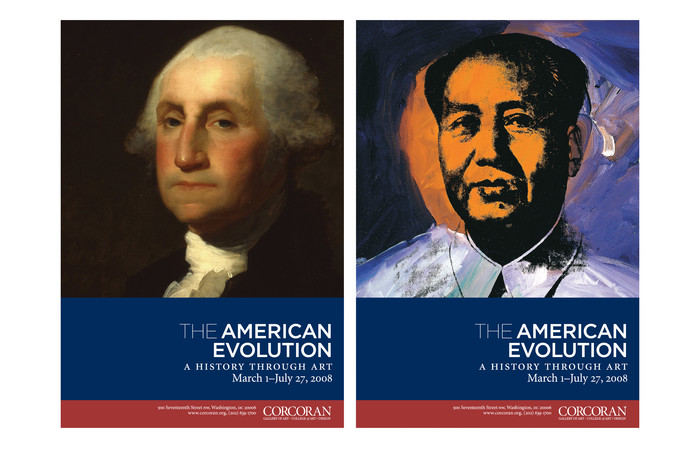 The American Evolution: A History through Art is a fresh look at the Corcoran's extensive American holdings. The exhibition showcases nearly 200 objects in a wide range of media, dating from the colonial era to present day, on view March 1 through July 27, 2008. The concept of evolution was communicated using image parings from the collection. 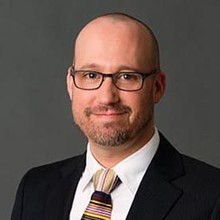 Design—past and present—is considered a product-driven activity. Design however is not merely physical and aesthetic, but also human factor oriented: it is the cognitive nature of designing that is the both the challenge and the reward. John views system, program, story, service, and experience as integral to his interdisciplinary approach to, what is traditionally considered design. Specializing in design of and for the built environment, John believes that design is built on a rhetorical footing, and designing the story—the narrative is part of the human condition—plays a major role in design thinking.
Why am I an RGD?
As a professional, I believe it is critical that I support those organizations that are champions for the industry in which I practice. I am a current member of the GDC, RGD and SEGD, a past member of the UCDA and AIGA, and future member of IDC and IDNS. Quite simply, we should support those organizations that advocate for us. Cost, value and perks should not be part of the equation, rather my decision to join an organziation like the RGD is based on community and advocacy.
What is my most memorable RGD moment?
I have been a member since late 2017. That said, being invited to participate as a judge for the So(cial) Good Design Awards was an honour. However, receiving correspondence from staff, the executive director, and committee members tells me that this organization knows of and cares about each of their members. That is memorable.
Why am I a designer?
I work to help others. I believe we should leave our environment in a better place than how we found it. I offer my skills as a designer as one way to do this. To help rather than sell; to inform rather than advertise. These are some of the reasons why I am a designer.
Why should you hire me?
My career has been concentrated on design of and for the built environment. If you are interested in design for the public good, and see program, story, service, and experience as integral to what you do, then I would be honoured to collaborate with you.
Where do I see myself in 5 years?
I believe that design is one part of what I can offer. I hope to write more about design, I wish to be a better mentor, and I hope to be a better educator.