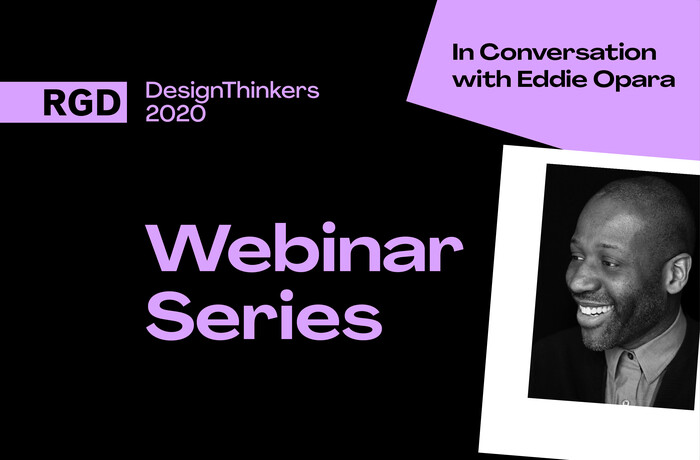 Eddie began his career as a designer at ATG and Imaginary Forces and worked as Art Director at 2x4 before establishing his own studio, The Map Office, in 2005. He joined Pentagram’s New York office as partner in 2010. Eddie’s work has included the design of brand identity, publications, packaging, environments, exhibitions, interactive installations, websites, user interfaces and software, with many of his projects ranging across multiple media. His clients have included Lululemon athletics, re-inc, OPPO, Samsung, SFMOMA, Smithsonian Design Museum, St. Regis Hotels, the Corcoran Group, Morgan Stanley, UCLA, Harry N. Abrams and Princeton Architectural Press. His work is in the permanent collection of the MoMA and has appeared in publications such as Wired, Fast Company and Creative Review. Eddie is a senior critic at Yale University and has taught at the Rhode Island School of Design, the Columbia University School of Architecture and University of the Arts, Philadelphia. He recently authored a book, Color Works, published by Rockport. He was named one of Fast Company’s 100 Most Creative People in Business in 2012 and 2014, and was featured on Ebony Magazine’s Power 100 list.

** RGD Webinar count as IDC continuing education credits. Use the GoToWebinar email you receive after the broadcast as a proof of completion.