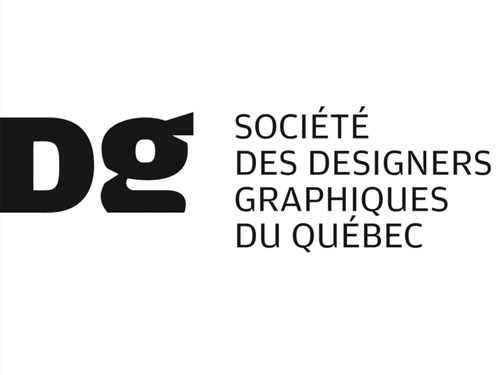 RGD announces a partnership with the Société des designers graphique du Québec (SDGQ) that will result in the alignment of examination procedures for the certification of professional graphic designers in both provinces.

"By working with RGD, the SDGQ will benefit from the extensive experience RGD has gained since launching its certification process for graphic designers in 1999,” explains Philippe Lamarre, President of SDGQ.

This partnership, aimed at achieving the highest professional standards, will contribute to the evolution of the industry and the vital role played by designers in the national economy.

“This agreement is a significant step forward, expanding on our commitment to implement best practices for accreditation on par with other leading professional bodies,” says RGD President Lionel Gadoury R.G.D.

RGD and SDGQ are working to develop a consistent bilingual Rules of Professional Conduct, which forms an integral portion of RGD’s written exam. Finalization of a complete written French exam is expected by 2017.

Upon passing the RGD exam in Ontario, professional members become “Registered Graphic Designers”, qualified to display R.G.D. after their name. Within Quebec, SDGQ will award the designation “Designer graphique agréé” or D.G.A., the French equivalent.

RGD is the professional body for graphic designers in Ontario. Representing over 2,800 members, RGD is an industry hub, setting standards of professional practice.