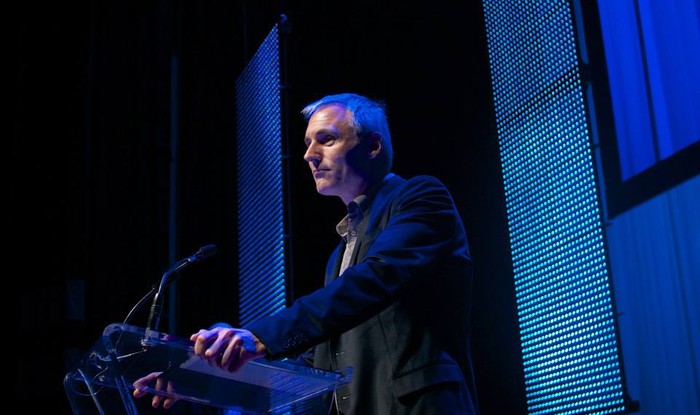 An entrepreneur and experienced designer, Lionel has served on the RGD Board since 2006, initially as Treasurer before being elected President in 2009.

“I believe the RGD designation reflects a commitment to the industry and to serving clients needs. Over the next year, I will work collaboratively with my fellow board members to ensure RGD is providing more programs and services to help designers, educators and students bridge the gap between business and creativity."

Several directors were reelected, and RGD is pleased to welcome two new board members, Wendy Millard RGD from Kingston and Donna Braggins RGD from Toronto.

At the meeting, Lionel and other Directors presented reports on the progress of the organization over the last year. Notable achievements included RGD’s membership growing by 157 members; the new RGD website and refreshed identity; launch of the annual international Social Good Design Awards competition, and release of the 2012/2013 CreativeEarners Survey results.

In 2013, RGD will focus on virtual networking and professional development opportunities; partnerships with other organizations and the creation of member tools, all designed to build awareness of the RGD designation and support the adoption of best practices across our industry.

For more information on RGD's Board of Directors, click here.