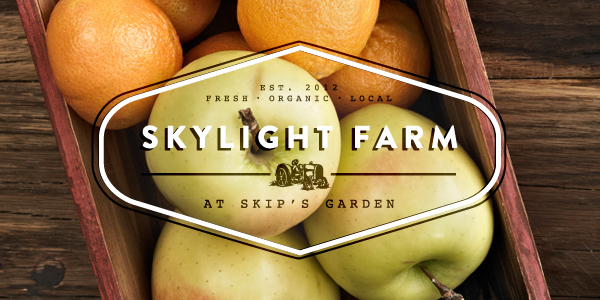 This project was selected as a winner in the For-Profit, Client-Initiated category of RGD's 2013 So(cial) Good Design Awards.

Skylight Farm is a biodiverse, organic vegetable farm located just outside of Atlanta. Everything produced at Skylight Farm is of the highest quality and Certified Naturally Grown. The challenge for this project was to get people in the city – an urban environment where processed food is prevalent but healthy produce alternatives are harder to come by – excited about Skylight Farm’s offerings.