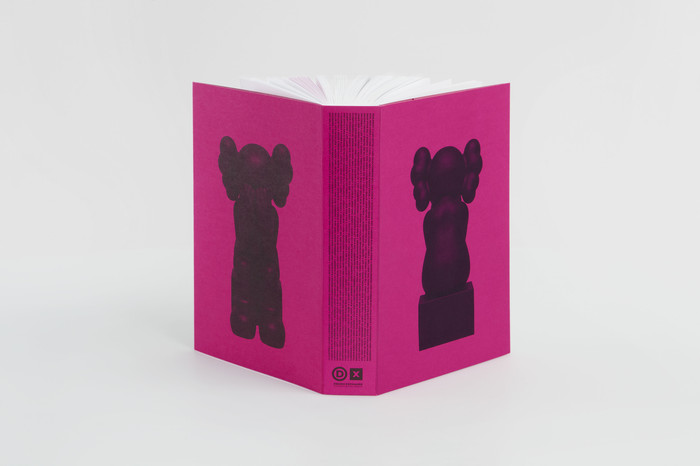 It all began with a series of conversations between contemporary art collector John Wee Tom and the Design Exchange Museum’s Director, Shauna Levy, over several bowls of Thai soup. Musing over the changing culture of contemporary art, John’s enthusiasm and passion for urban toys collided with Shauna’s growing interest in the genre as a legitimate art form. The idea of putting on a major exhibit at the Design Museum was born. Both immediately recognized the timeliness and appeal of the show, and Shauna gave John the green light to move forward, partnering with DX co-curator Sara Nickleson.