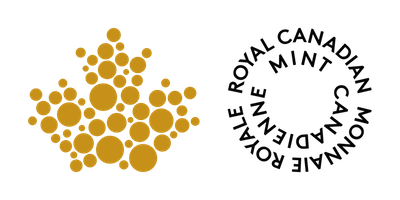 In response to the recent contest hosted by the Canadian Mint, RGD has contacted the Director of Communications to call attention to the issues with organizing a public contest and to highlight the importance and benefits of hiring professional designers.

RGD's message referenced the Alex Colville commissioned coin designs as an example of an effective application of the design process, highlighting the value a professional artist / designer can bring to this type or project in comparison to this contest, which undermines the value of design by leaving it in the hands of the public.

"The Royal Canadian Mint has long and proudly supported the arts in Canada by working with talented Canadian artists on a daily basis. Giving Canadians an opportunity to express what Canada means to them through circulation coins in the lead up to our country’s sesquicentennial will not change the Mint’s unwavering commitment to produce exceptionally designed coins for which we have become known around the world."