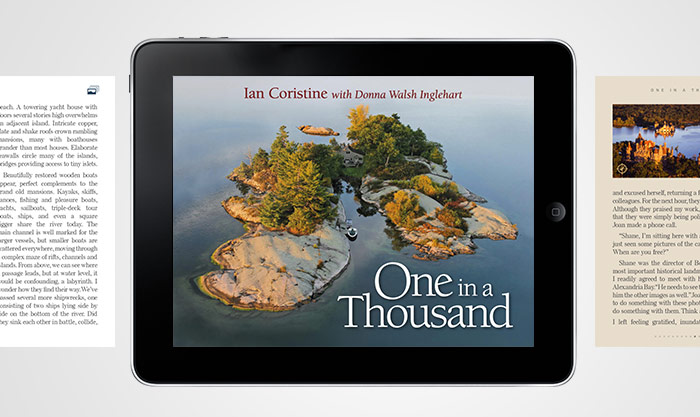 Ian Coristine is an award-winning photographer and well-known in the 1000 Islands region for his aerial, landscape and nature photography. Ian approached McLellan Group after becoming acquainted with our work for other clients in the area.