Updates from the world of design: June 2016 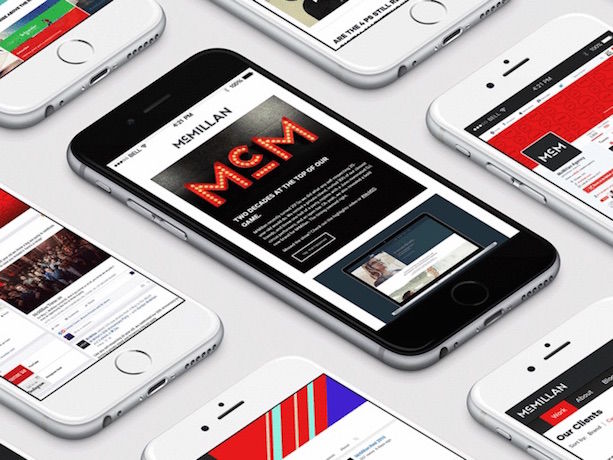 We've scrolled through our news feeds to collect the most random, interesting and informative links from the design world. Read on for news, updates, lists and reports.
Archive
Tags