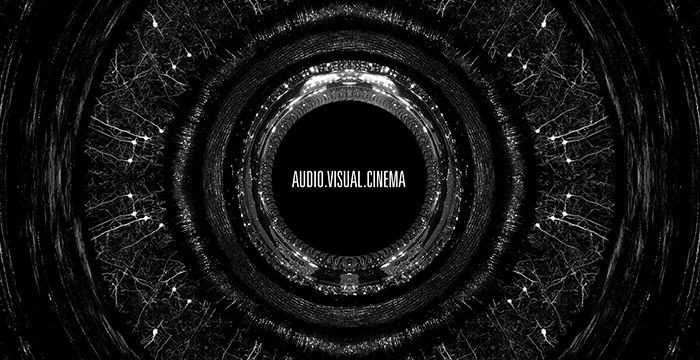 The Visual Medium (TVM) is a Toronto-based collective of artists and filmmakers who create music videos and documentaries for bands, groups and solo artists. Having recently formed, TVM was in need of an identity and website to showcase their work. The owner of TVM had been involved in a previous project for a different Furia client and came to us by way of referral. To coincide with an official launch party, the project had a desired five-week completion timeline.