Zulu Hands Out Real Paid Jobs Instead of Internships 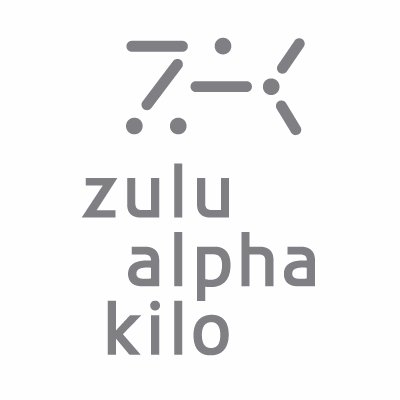 It’s that time of year again where students and agencies begin the search for an internship match made in heaven. But is an internship program really the best for both parties?

There are stories abound of interns being strung along contract after contract with low pay, no benefits and no job security. Or of agencies pouring money and resources into internship programs with not much to show in return. It’s just not always the greatest system.

That’s why Zulu Alpha Kilo is launching the “$40k A Year Employeeship”, an initiative that gives any soon to be or recent graduate seeking an internship as an agency Art Director, Designer, or Copywriter, the chance to forego an internship all together. Zulu believes this new program will help attract the brightest young talent to the agency without all the ambiguities that come with an internship.

“We were inundated with an overwhelming amount of intern requests this year. We decided to create real jobs instead.”says Zak Mroueh, Chief Creative Officer and Founder of Zulu Alpha Kilo. “We figured a “$40K a Year Employeeship” with a $5,000 signing bonus was one way to attract the best up and coming talent.”