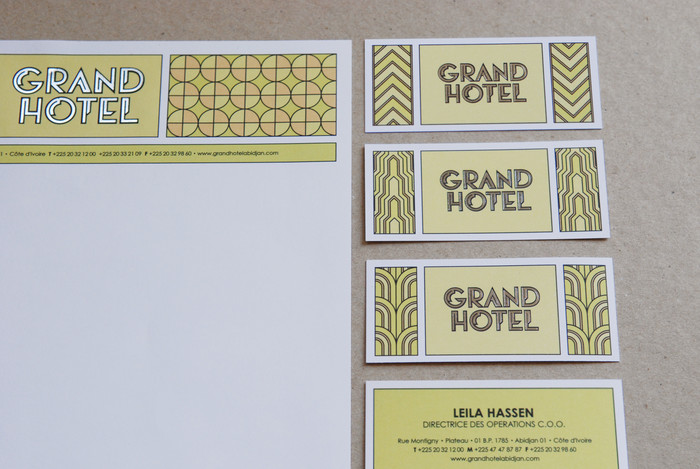 Grand Hotel d’Abidjan is a 3-star hotel has been around since 1956 with a colonial architecture and an Art Deco aesthetic.