ROM Out of the Depths: The Blue Whale Story, Feature Exhibition 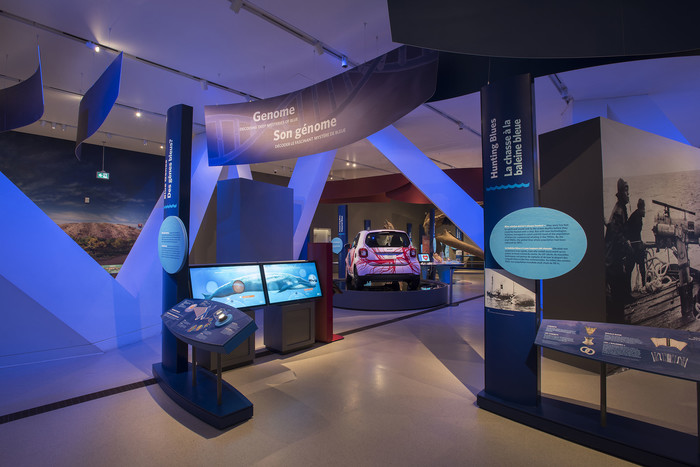 The Royal Ontario Museum set out to tell the story of the blue whale, the largest animal on the planet, detailing the significance of these magnificent mammals and how one of the nine blue whales that died in the Gulf of St. Lawrence in 2014 came to the Museum.
Archive
Tags