Stop Making Monsters. Creativity in a World of Opinion and Anonymity. 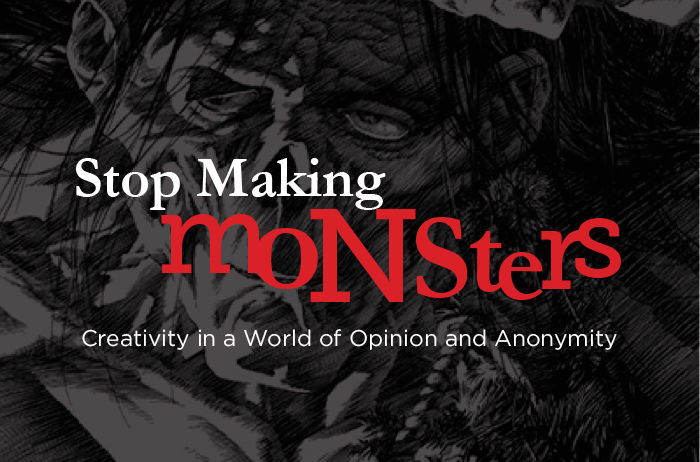