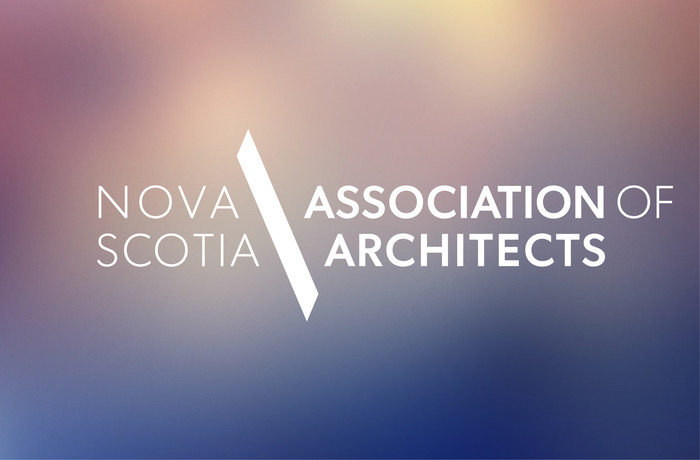 In 2015 the Nova Scotia Association of Architects (NSAA) set out to develop a comprehensive strategic plan to guide the organization over a four-year period, 2016–2020. The Association began by establishing an internal working group to create an RFP for the development of a new website and logo.