Burton Kramer, RGD Emeritus, appointed as Member of the Order of Canada 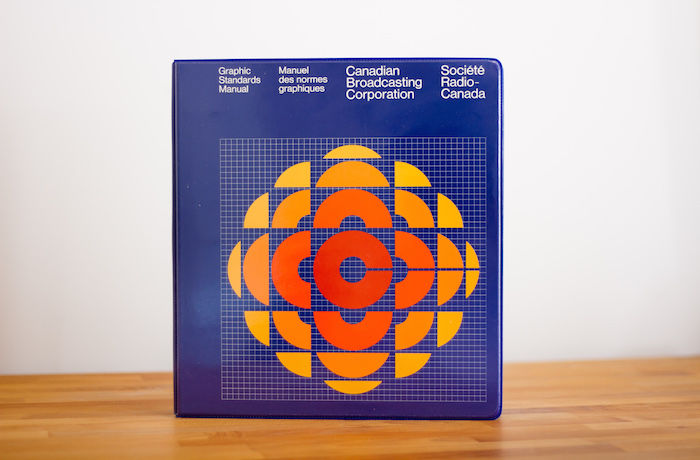 Burton Kramer, RGD Emeritus, has been appointed as a Member of the Order of Canada.

Wendy Millard RGD, President of RGD, says that "on behalf of RGD, I want to extend our congratulations to Burton Kramer for receiving the Order of Canada. An RGD Emeritus and former RGD Board Member, Burton has contributed greatly to Canada’s graphic design heritage and our nation’s cultural identity."

In Canada and around the world, Burton is most famously known for his creation of the iconic Canadian Broadcasting Corporation (CBC) logo. Burton's 1974 CBC Graphic Standards Manual, shown above, was reprinted in 2017 by Adrian Jean CGD.

Burton also appears in Design Canada, the 2018 documentary about graphic design and how it has shaped Canadian nationalism. RGD is screening several documentaries, one of which is Design Canada.