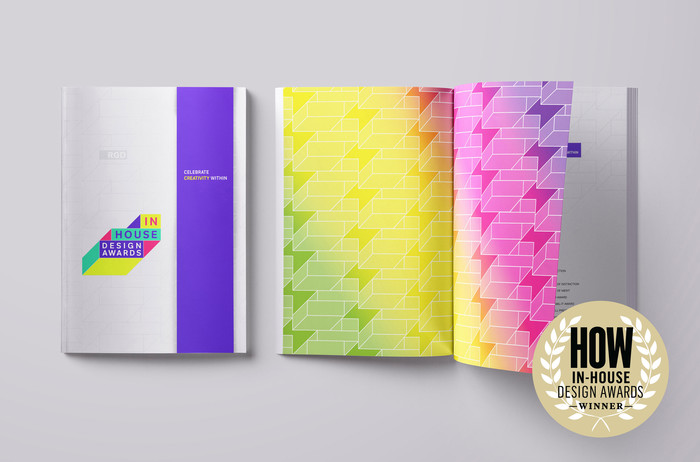 RGD’s 2017 In-House Design Awards Campaign, a project developed by Bruce Power, was chosen as one of 70 Merit award-winning designs in the most recent HOW In-House Design Awards, which recognizes the very best creative work produced by designers doing in-house work for corporations, associations and organizations.

Creative team: Erin Grandmaison RGD, Kathleen Scott RGD and Dustin Pringle
About the project: The design of the campaign for 2017 RGD In-House Design Awards was created to entice in-house design departments across Canada to be recognized for their outstanding work. Bruce Power was invited to develop a distinctive brand and to create a variety of pieces that included a high-end book, trophy, poster and animated web ads to promote the awards.

An exhibit at Toronto’s St. Lawrence Centre for the Arts was also designed to showcase the winners: