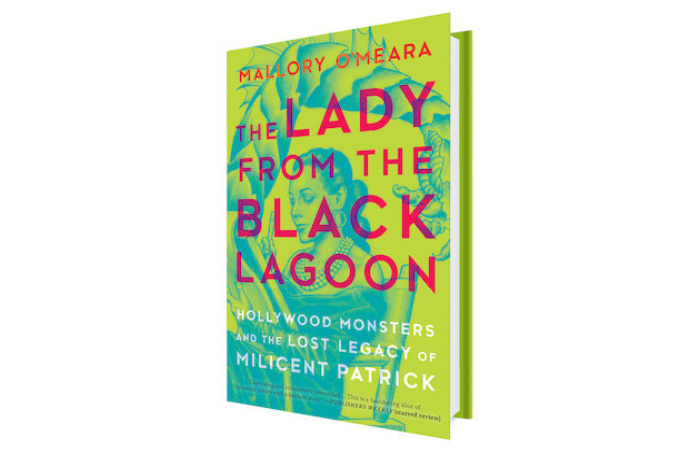 The Lady from the Black Lagoon is a book from Hanover Square Press that uncovers the life and work of Milicent Patrick—one of Disney’s first female animators and the only woman in history to create one of Hollywood’s classic movie monsters. The book required a cover that would appeal to fans of Millicent Patrick, Classic Monster Films and Hollywood.