Volunteer of the Month for July 2019 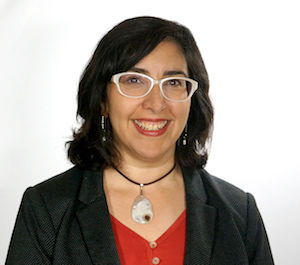 RGD thanks Events Committee Member Ruth Farrugia RGD for her contributions to our community.