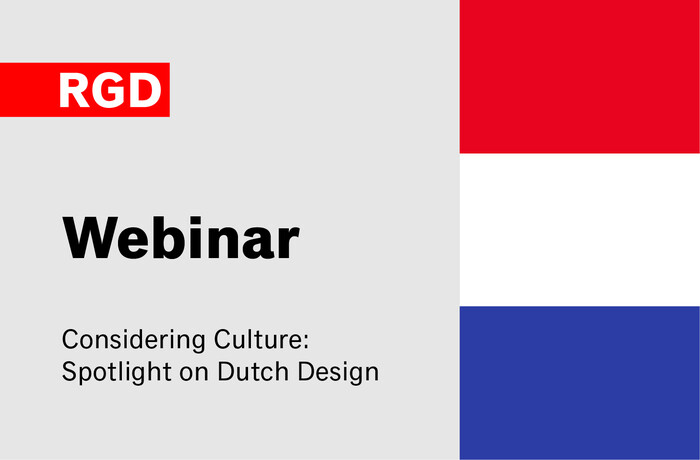 How does culture and history influence design? Does it underpin creative work and result in common themes and elements?
Tags